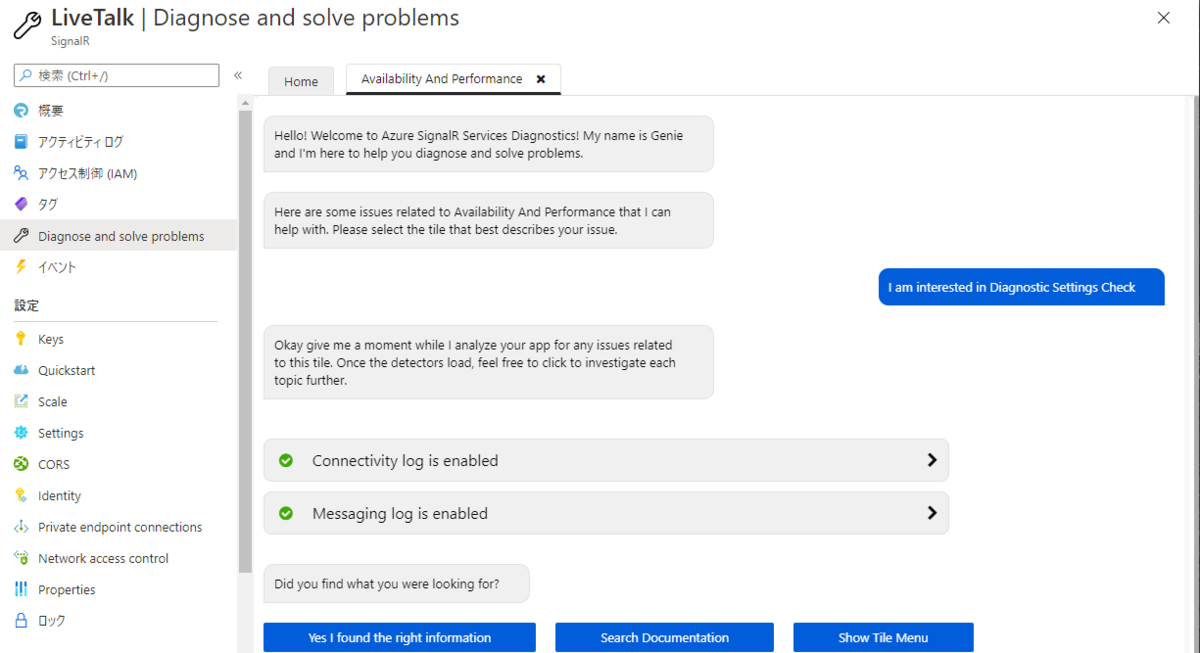 Although it is a very convenient function, there was a drawback that it was difficult to understand the operation and the state of operation, such as starting from the "Tools" menu because it is a plug-in.
However, in the V26.0.0 update, the function was implemented in OBS Studio, and you can now easily turn the virtual camera output on and off from the control menu. 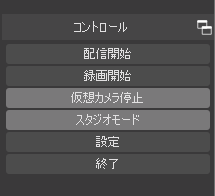 When you install OBS Studio V26.0.0, for example, the option "OBS Virtual Camera" will be added to the "Camera" in the "Show Device Settings" menu in Teams.

Once this is added, simply click the "Start Virtual Camera" button on the OBS Studio side to output the OBS Studio broadcast screen as a camera image. 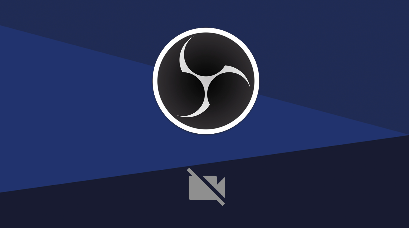 And importantly, when you exit OBS Studio, it stops the virtual camera before you exit.

In the plugin, I've had problems with Teams getting stuck if I don't stop OBS Studio after the virtual camera has been terminated.
In OBS Studio (I don't know about the Mac version, but at least on Windows), OBS Studio doesn't detect the insertion and removal of external devices such as a USB camera (for example, the ATEM Mini with HDMI capture), so I often have to restart OBS Studio to update the device status when inserting and removing external devices.
This seems to get rid of things like rebooting without stopping the virtual camera and restarting Teams as well.

Since it's V26.0.0, it's the first in the V26 series, so maybe there are some bugs and degrades that haven't been crushed, but I think it's significant to start using V26 for this feature alone.

この記事は「Azure Communication Servicesをクライアントから使おう - はつねの日記」の英語翻訳となります。
This article is an English translation of "https://hatsune.hatenablog.jp/entry/2020/09/29/004734".
azure.microsoft.com
I'm looking into various ways to use Azure Commucication Services, which was announced for preview release at Microsoft Ignite 2020, through WPF apps (.NET Core).

What is Azure Communication Services?

Azure Communication Services is a service on Azure that enables communication between devices with video, voice, chat and text messaging.

It uses the same reliability and security-conscious infrastructure as Microsoft Teams, and the cloud side can add features like Teams' communication features to the app without writing any specific code.

Starting in October 2020, you'll be able to communicate via SMS and capture phone numbers to make and receive calls, but as of now, chat (remember Teams' chat) and voice and video calls (remember Teams' video conferencing) are still available in preview.

Configure the cloud side

Just specify a subscription, resource group, and name the resource to quickly create it.

Unfortunately, you can only select the location (location) in the US yet, but we hope to be able to specify the Japanese region when the GA.
Once the creation is complete, you'll be able to create a
Resource name.communication.azure.com
An "endpoint" called "Endpoint" and a "key" to access it will be generated.
From the app, connect to Azure Communication Services with the endpoint + key.

Create the client side.

Now that we have the cloud side ready, let's create a client app. Sample apps and sample code are all examples of web apps and it's unknown how far we can go with just a Windows app, but let's try to do it as far as we can.

Launch Visual Studio 2019 and create a new app from a WPF app (.NET Core) template. NET Core should be 3.1.

The main reason we're using .NET Core instead of .NET Framework is that we want to use a C# 8.0 asynchronous stream called await foreach. I'll explain why we want to use it later.

Once the new project is created, add the SDK in nuget.

The SDK itself can be used without C# 8.0 and has been verified to work with .NET Framework 4.6.2.

Get the resource name and key from Azure Portal and store them under the names ResourceName and Key.

Writing Code (Part 2´) - Getting the Thread

If there is already a thread, you can also get the thread by specifying the thread ID.

You can send a message to a chat thread by executing the SendMessageAsync method of the chat thread.

Receiving messages from the chat is a bit tricky.
I'm currently trying and running a receiving loop in another thread as follows.

You can receive the message by executing the GetMessagesAsync method on the thread.
The result is asynchronous streaming, so we use the C# 8.0 writing style called "await foreach (var message in allMessages)" to retrieve the received messages.
When the GetMessagesAsync method is executed, the value of the first parameter- is very important.
You can specify which time you want to get the messages after the first parameter, but you can't specify the time, so you can't specify the next message after the last received message. If you specify the latest time when you got last message, you get the last message.
So we use the following method to specify last time + 1 second.

However, there is a danger that there will be an undoing when the message arrives between the last time and +1 second.

What we've learned so far (what we don't know).

I don't know how to get the differences since the last time I received a chat message (they don't exist).
I still don't know what to specify between apps to send and receive messages in the same thread between client apps.
If you look at the Azure.Communication.Services workflow, the diagram shows that even client apps have to share information to specify the same thread between apps using AppService and so on. 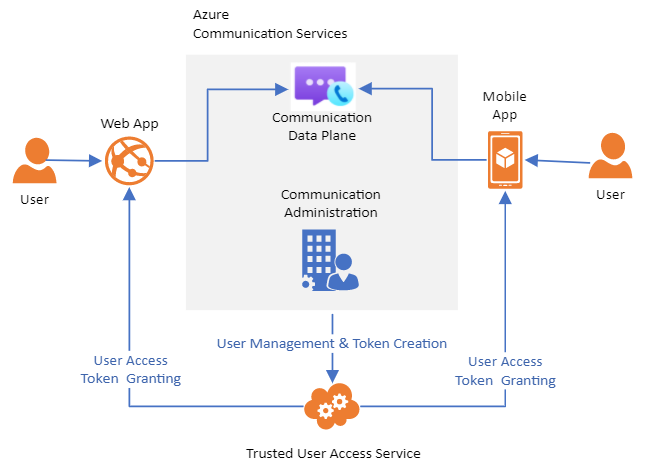 Maybe it might be difficult to achieve the cloud side with just Azure.Communication.Services, but I'll look into it some more.

I've been waiting for this for a long time, and now the Azure Communication Services preview is available!

It's an Azure service for adding video, voice, chat and text messaging capabilities to your app.

If you used to do things like putting a WebRTC server in AppService or VM, you can leave it to Azure.

The good thing about this is that Azure takes care of security and everything else, so you don't have to worry about server operations and security audits on the app development side.

This seems to be the same grade of service that is used behind Microsoft Teams.

It's one of the big new features in Azure in conjunction with Ignite, and we'll be covering it here on the blog as we go through the material.